Martina Franca is one of the destinations that you absolutely must include among those to visit during your holiday in Puglia. Do you want to know why? It is a city that offers a lot from the artistic, historical and cultural point of view. Walking through its streets you can admire the baroque style of its noble palaces, its churches and its imposing basilica. Religion, art and history are constituent elements of the DNA of this beautiful baroque village.

The historic center is full of narrow streets and squares, characteristic houses, colors and scents and is surrounded by a wall of medieval origin. The name Martina Franca already transmits religious and historical contents. Martina is in fact due to the devotion to her patron saint San Martino who during the sack of 1799 gave protection to its inhabitants. Franca, on the other hand, refers to the times when Filippo d’Angiò granted an exemption on taxes that the “martinesi” would have to pay.

Martina Franca is located in the southern part of the Murge hills. This portion of territory is called Valle D’Itria: an evocative set of typical villages, green hills, Mediterranean scrub, olive groves and vineyards. According to us of Terra che Vive, another reason to choose it!

Moving away a few kilometers from the city and its historic center you can visit (maybe by bike) its country roads thus coming into close contact with its more rural side. A few miles from Martina Franca, in the heart of its countryside, you can go on foot or by bike, the suggestive Ciclovia dell’Acquedotto pugliese. You will be able to admire the characteristic trulli of Valle d’Itria, the famous dry stone walls built with stone or farms transformed into places where stay or where do experiential activities.

A pearl in the center of Puglia

Not least among the reasons why choosing Martina Franca as a destination for your trip to Puglia is the geographically strategic position. Almost at the exact center of Puglia, it allows easy access to places of great tourist interest:

How to reach Martina Franca

Near Martina Franca are two airports that allow you to reach central Puglia: Bari and Brindisi where low-cost airlines land like Ryanair, AirDolomiti and Volotea. The distance from Bari to Martina Franca is about 70 km while from Brindisi about 62 km. If you do not want to rent a vehicle or do not want to drive, you have two options: the train or the bus. Find all the information you can take to Martina Franca by bus on the official website of the Railways of the South East while on the train at the Railways of the State. Times during the summer are subject to change.

Land that lives has selected for you many experiential activities to do in Martina Franca and its vicinity. Excursions on foot or by bike or boat, tastings of typical products directly in the places where they are produced or in typical locations like the farms, cooking class of recipes of the Apulian cuisine, yoga lessons in contact with nature and much more.Contact us for information, we will suggest the right experience for you!

Our beloved land of Puglia, land that lives!

Come and live it too, we are waiting for you! 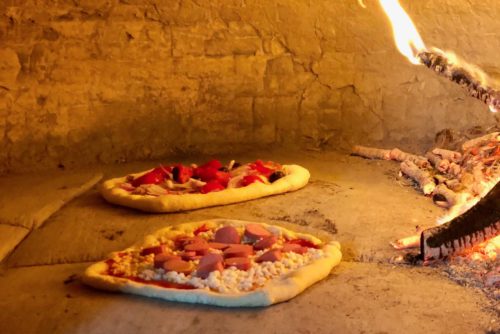 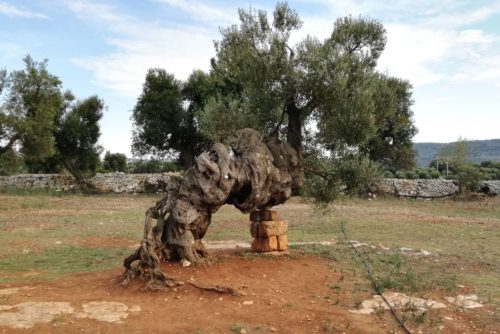 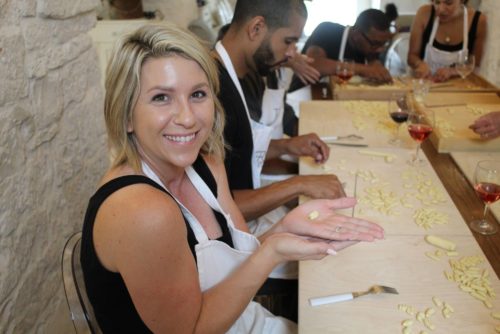 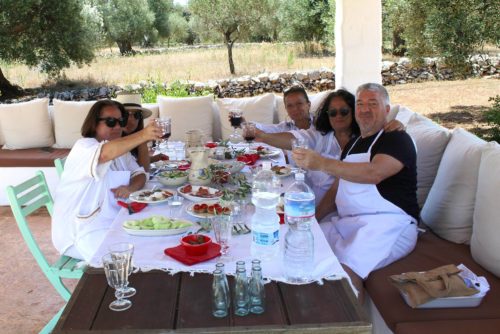 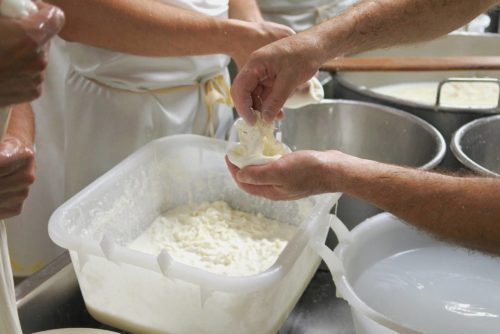 Learn how to make burrata and mozzarella in Masseria 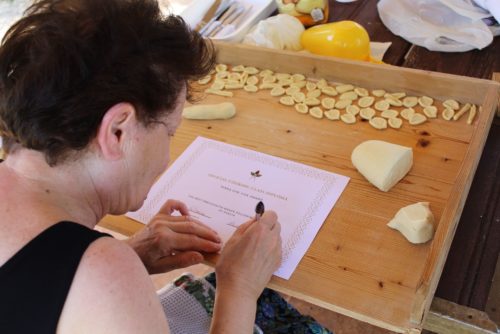